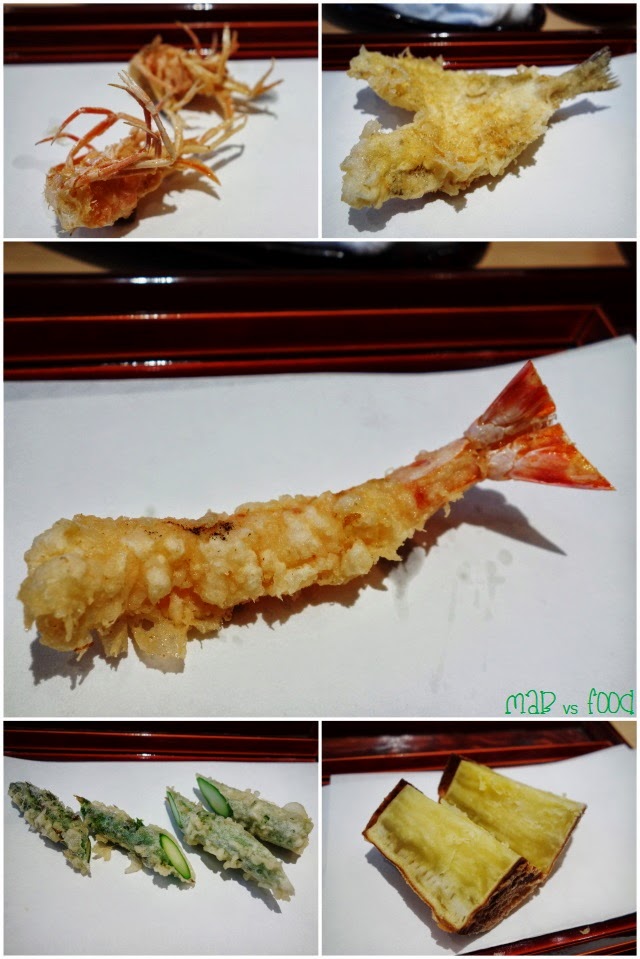 You many have heard the story of US President Barack Obama dining with Japanese Prime Minister Shinzo Abe at Sukiyabashi Jiro (of the critically acclaimed documentary, Jiro Dreams of Sushi), but have you heard the story of the restaurant that turned down the US president?

Apparently, Sukiyabashi Jiro was not Abe's first choice. He wanted to take Obama to Tempura Kondo, a 2-Michelin star tempura restaurant in Ginza. But as the restaurant was already fully-booked on the night, they turned down the reservation request. In doing so, Kondo probably extinguished a lot of extra publicity and fame that could have come their way, but you have to respect a restaurant that doesn't want to disappoint their customers that already have a booking.

President Obama may have missed out on an incredible tempura experience, but my wife and I were lucky enough to be customers at Kondo during our recent trip to Japan.


Tempura Kondo is run by Fumio Kondo, a name that is synonymous with tempura in Japan. Much like sushi chefs, Fumio Kondo has dedicated his life to doing one thing: cooking tempura. With decades of experience under his belt, he has turned tempura, something that is often thought of as a side dish, into a refined cuisine, capable of holding up an entire restaurant. Tempura Kondo has been open since 1991.

Like other traditional Japanese restaurants, you sit at the counter, which seated around 12 people at Kondo, and watch the chefs prepare the ingredients for chef Kondo to cook in two large vats of sesame oil. We were lucky enough to be given the prime vantage point and were seated directly in front of Kondo-san.

We dined at Kondo during the lunch session. You can choose between 2 set menus or order items from the a la carte menu. The smaller set menu (sumire) costs 6,000 yen (excluding tax) and the larger menu (tsukabi) costs 8,000 yen (also excluding tax). This is incredible value considering Kondo is a 2-Michelin star restaurant and that there are much more expensive tempura experiences in Tokyo at other high-end establishments (a set menu at 3-Michelin  star 7-chome Kyoboshi is over 30,000 yen!). I had an insatiable appetite for tempura so I opted for the tsukabi and my wife went for the smaller sumire menu with vegetarian items.

My tsukabi menu consisted of various tempura (2 prawns, 4 vegetables, 3 fish), kakiage (which is a mixture of bits of small prawns fried in batter) served on rice with miso soup and pickles, and fruits. My wife's sumire menu had the fish and prawns substituted for vegetables and she somehow ended up with 13 vegetarian tempura items (compared to just ten in my larger menu)! Perhaps the chef was taking pity on the vegetarian diner for having such a diet...


It was clear from the very first bite that the tempura here is not just about chucking things into a deep fryer. Every piece was exquisite. And I mean every piece! It was obvious that the chef Kondo has an intimate understanding of each ingredient and how to cook each one to perfection. And each ingredient was coated in a thin, crunchy, raggedy batter that was virtually greaseless and unbelievably light. The tempura did not taste like fried food at all.
So how does chef Kondo do it? I looked over to the batter mixture; there were lumps of flour everywhere and dry flour was forming a cliff up the side of the bowl. The batter was barely mixed through by the chef, with just a few cursory strokes with his chopsticks. It turns out that lumps are the key to light, thin crispy batter; a smooth mixture creates thick, soggy and chewy coating.


Chef Kondo's demeanour in the kitchen made him look like he was bored out of his mind! But this is probably more a reflection of him being so familiar with each step having done it a million times before. He would pick up each ingredient, coat it lightly with dry flour, dunk it into the lumpy tempura mixture, chuck the item into one of 2 baths of hot oil, and would know exactly when to take each item out of the hot bath and let the item stand to let the residual heat finish off the cooking process. Somehow the result was crispy perfection!

Also, don't forget to order the sweet potato (1,200 yen). This is a signature of Tempura Kondo and isn't included in the set menu (this fact is even stated specifically on the menu).  It needs to be ordered separately at the outset as it takes 40 minutes to prepare.

Even the fruit was outstanding! As we found out in our travels through Hokkaido, fruit in Japan is exceptional (and expensive). We were served mango and watermelon. Both were in season and just delicious.


The quality of the produce at Kondo was some of the best I have seen in any restaurant in the world. The vegetables, which chef Kondo takes great pride in sourcing from farms all over Japan, brought me back to L'Arpege, where Alain Passard, one of the great French chefs, focuses on using only the best ingredients and bringing out its natural flavours with minimal intervention. This is exactly what Tempura Kondo achieves successfully with its food.

At the conclusion of the meal, Chef Kondo and I exchanged bows and I thanked him for a wonderful meal in my terrible Japanese. I had just experienced tempura like never before. My eyes had just been opened to the art of tempura, which chef Kondo has dedicated his life to in his quest for perfection. I would recommend Kondo to anyone travelling to Tokyo and is looking for top-class tempura.

Verdict
Highlight: Having the privilege of sitting directly in front of chef Kondo and  watching a true master cook tempura right in front of our eyes and then serve us.
Lowlight: Tempura will never be the same for me ever again. Most tempura in Australia pales in comparison to this, unfortunately.
Overall: My meal at Kondo is undoubtedly the best tempura that I have eaten in my life. Each morsel was cooked to perfection, coated with an unbelievably thin, light and crispy batter that doesn't feel at all oily. 9/10 (Outstanding) 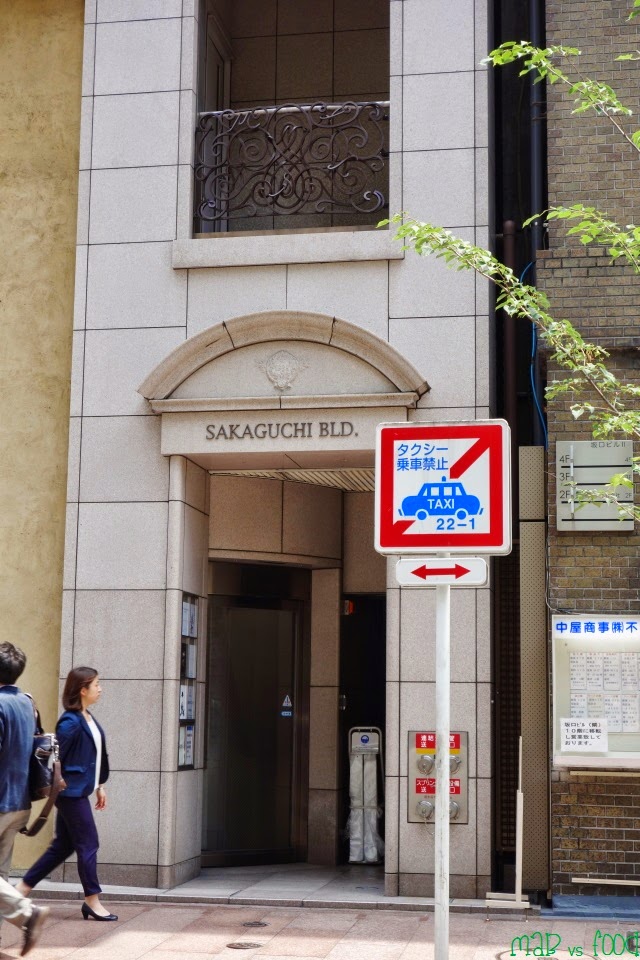